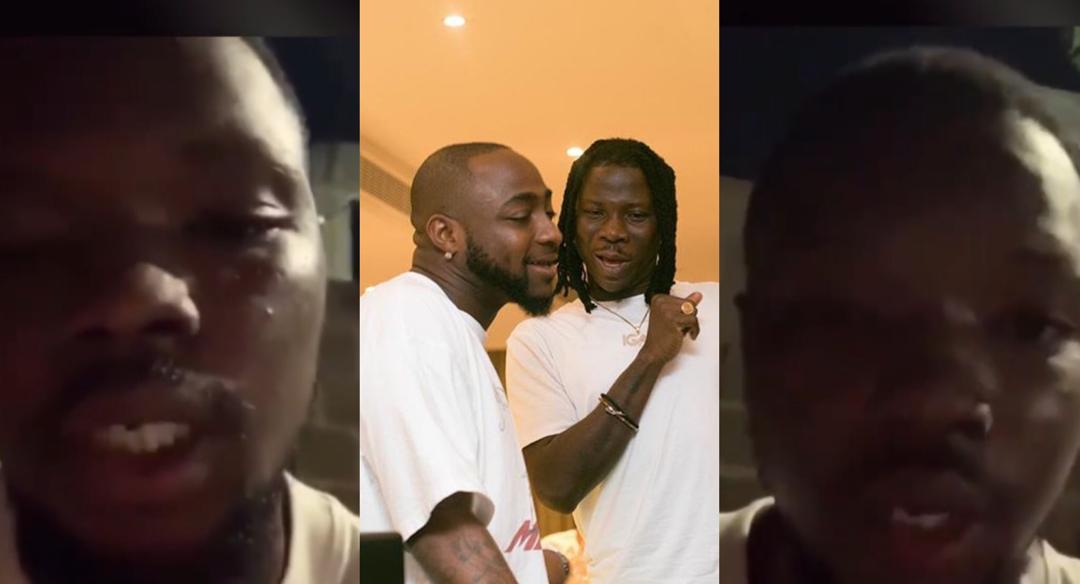 A young guy by name Kwame Branding, has claimed Afrobeat singer Davido and dancehall act Stonebwoy have given him a beat for putting out a video of their video shoot.

The two artistes over the weekend have been working and chilling altogether, as they were seen recording and later chilling and also reported to have shot the video for their yet to be released single.

According to the young guy’s explanation, he was at the video shoot and mistakenly shared a video of the video shoot, which later got Davido and Stonebwoy to come question him after they saw the video on Instagram.

Kwame Branding said he was slapped by both Davido and Stonebwoy and later Beaten mercilessly by their crew, showing his beaten face in the video.

Kennedy Agyapong to Rev Obofour-“if you don’t change,I’ll expose all you...

Melbourne calling: Three reasons why you should visit it

Kofi Kinaata Replies All Haters Who Said His Songs Are One...

Beginner: Are you stuck in programming should not do