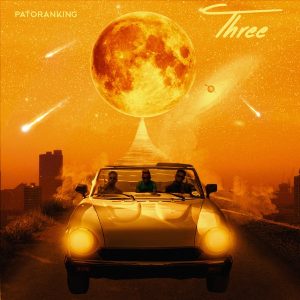 The new single “Lion In the Jungle” is lifted from his new project, “Three” album which was released about some hours ago.

However, the new body of work “Three” album is complied with 12-tracks which features the like of Flavour, Sauti Sol, Tiwa Savage and King Promise. Listen below and enjoy! Patoranking – Lion In the Jungle (Prod. By KillaShay)

My Hollywood feature is a big win for Highlife music In...

You won’t be famous forever, forget it – Reggie Rockstone Advices...

Adebayor Reunites With Funny Face As he Paid Him A Visit...